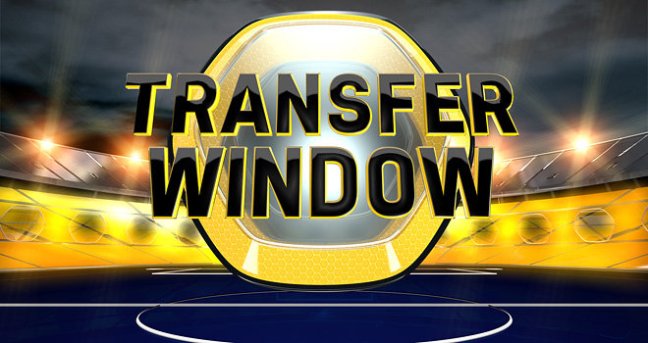 A warm welcome to y’all. This is “Sports Tackle” on Danny world. It’s a segment where we bring on two individuals well informed about a sport to come deliberate and express their opposing views concerning a discourse. First of its kind no doubt. Now as these TWO raise opposing views on the topic, YOU [The Readers/Viewers] have the VOTING power to pick which of them tabled their points best. This will be done through your COMMENTS on topic. Your comments reveal whose side you are on. Prizes will be given out.

So without further ado, the topic for today is “ARE PLAYERS IN THE TRANSFER MARKET TODAY OVERPRICED?” Now our two contestants have opposing views to this topic. Introducing our first contestant, RICHARD who will be arguing in support of the motion. While our second contestant, EBUWA will be arguing against the motion. These two are ready to go head-to-head. Having seen the view of the other, they will buttress their points against that of the other using the COMMENT BOX as do other readers. The tackle starts now! See tackle here

You need only look at the numbers flying around for these players for you to know the market is crazy and players are being overpriced. The amount being spent on players now would not have been thought of in past years. This is a market where average players like Alex-Oxlade Chamberlain and others in the final year of their contract are being bought for £35m-£40m WHAT NONSENSE! 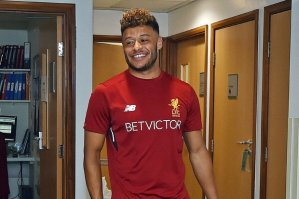 Back then when star players where bought for £30m-£50m ( Fernando Torres, Juan Mata, Eden Hazard, Kun Aguero, Didier Drogba), eye brows were still raised and nobody really got over that Torres money when he could not deliver in Chelsea like he did at Liverpool. Now we looking at united pay 75m pounds for a player like Romelu Lukaku who is not even up to the standard of THE FERNANDO TORRES of Liverpool and everybody just look at it like its a normal thing.

All this overpricing started with the £5.124b Sky Sports started paying the Premier League which meant both the big teams and “small teams” have a lot of cash to splash which means these “small teams” could no longer be bullied by big teams for their star players cause they now have enough money to increase the salary of their players (you could see that with the John Stones situation when he was at Everton and Chelsea were interested in him). So if these big teams need these players, they would have to offer a huge sum to the club that is way over the value of players which is so tempting that these teams would not be able to refuse ( players like Sigurdsson, Lukaku, Stones, Sterling, Walker, Shaw, Chambers).

That Sky sports-Premier league deal also affected the rest of Europe, the other league knew that the premier league had more money.So when a premier league team were coming for one of their players even if its just an average player,the transfer fee would be increased so much cause they knew they had the money to pay.
That’s when we could see so many small teams in the league breaking their transfer record to just sign average players from other leagues.

Then comes this Neymar deal which made everything worse. Like mourinho said,

“Neymar is worth every penny of that fee but this just means that the 100m mark will no longer be seen as a huge fee again and there would be a lot of players now valued at their club at 100m and above even if they just GOOD PLAYERS.”

It really made it worse cause now we have players with just potential that was shown for one season being valued at high prices( Thomas Lemar, Kylian Mbappe, Dele Alli, Harry Kane). I just propose we all make use of the seat belt cause this overpricing of players is not going to slow down but is going to hit higher speed levels.

Mr Ebuwa follows with a counter.

So, the motion is : Players in the current transfer market are over priced.

Yeah, I know, at first glance, this appears to be a no-brainer. I mean, it’s pretty obvious isn’t it?

Well, I’m here to tell you that players in the current transfer market aren’t overpriced.

I know, I know, you’re obviously going to say that PSG’s poaching of Neymar Jr was the final nail to the coffin of an already outrageous transfer market, as regards buying and selling of players.
It’s not that the players are overpriced, the selling clubs have become desperate.

Liverpool asked for €200m for Philippe Coutinho and I believe he is worth it.
You look at his performances for Liverpool last season, the goals he scored(apart from being beautiful, those goals earned them valuable points). I know he didn’t give a lot of assists, but that would be due poor finishing from his team-mates.

They said lukaku was overpriced and isn’t worth the £75m that Manchester United paid for him, but look at his stats last season, he scored more goals than Sanchez, Giroud, Aguero and Costa… Taking into consideration the fact that he was playing for Everton, a mid table team. How about this season? He has scored in almost every match United has played from pre-season till date. What more could you ask for from a striker?

Let’s talk about Ousmane Dembelé, the French wonder kid from Dortmund whom Barcelona spent €150m on. Everyone is saying Barcelona are nuts for spending such an amount for a 20 year old who has played just one season for dortmund. I’ll concede that the transfer presents a risk because it could well blow up in Barcelona’s face.

However, looking at his statistics last season, no player under the age of 23-25,created more chances in Europe’s top five leagues. He scored loads of goals too considering he was playing in a Dortmund team that had Aubumeyang who is a world class striker on his own.
20 goals and 20 assists is not bad for a 20 year old. How many wingers can boast of such numbers? He was among the top 5 for dribbles completed in Europe (still below the age of 25,he was in the top ten for all ages tho). He dragged Dortmund to the champions league knockout stages where they lost to Monaco (who were led by another wonder kid, Kylian Mbappé).

He is ambipedal meaning he has no preference for which foot to use, thus he can play on either wings, and play remarkably well too.
What more can you ask from a winger? He has shown he can handle the pressure of carrying a team on his shoulders. During his presentation at Barcelona, he looked so calm, so at ease. If you want the best players, you have to pay and pay well to get them. Ousmane Dembele could be the next Messi or next Ronaldo, you never know. He isn’t overpriced or over hyped, he is talented.

Let’s talk about Kylian Adesanmi Mbappé. The ex Monaco star currently playing for PSG. WE ALL KNOW THERE’S ALREADY A DEAL IN PLACE TO SELL HIM TO PSG FOR €160M. Are you gonna say he is overpriced or over hyped? That would be an error if you did.

For a 19 year old, he has so much calm, grace and coolness in front of goal. He reminds me of George Weah. So much strength, pace, flavoured with a bit of skill, some quick feet. You need to watch this kid play, watch his goals for Monaco, how he spearheaded their attack and took them to the semi final of last season’s UCL. Monaco led by the firepower of Radamel Falcao and the sheer raw, bubbling talent of Kylian Mbappé, won the ligue 1, stormed the UCL and almost made it to the finals. Mbappé was the highest goal scorer in the champions league for players under the age of 24, he scored more goals than Neymar.

People questioned Man City’s purchase of Benjamin Mendy, they said the money was too expensive, that he wouldn’t fit into the premier league but I believe anyone who watched their game against Liverpool would agree that he was the most dangerous player on the pitch. 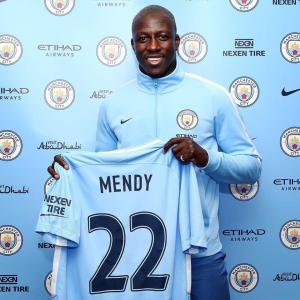 Last season, he had the best cross completion % in the whole of Europe, even Marcelo couldn’t beat him. Need I say more?

Players in this transfer market aren’t overpriced, if you want quality, you have to pay for it. When you go to the market, you see a shoe of N5,000 or N10,000, the price shows the difference in quality of the shoes on display. You know exactly what you are getting when you buy the shoe of N10,000 rather than that if N5,000.

The transfer market is slightly different from the real market where goods are sold in that there’s nothing like ‘fake players’. If they are good, then they cost money. So what do you want? The N5,000 shoe or the N10,000 shoe? The choice is yours.

4 thoughts on “ARE PLAYERS IN THE TRANSFER MARKET OVERPRICED TODAY?” 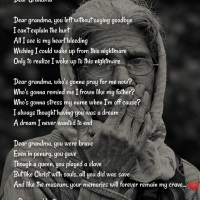 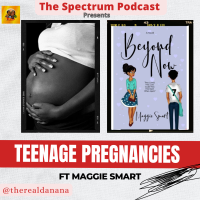 Financial Tools You Can Implement Today