The epidemic has caused a lot of unrest in the world especially in Africa today. The disease is dreadful and things like sanitizers have been advised by medical practitioners all over the world. Drugs like ZMAPP and Nano Silver has been regarded as experimental drugs to cure the virus and some people have survived with these drugs. Now the W.H.O released some stats about the percentage of death toll and the latest on Ebola.

The World Health Organization(WHO) has released a new update on the development of the worst Ebola epidemic in history.

Since the epidemic was first declared in July, cases of Ebola have been detected in five African countries, with widespread contagion in Guinea, Liberia and Sierra Leone and isolated cases in Nigeria and Senegal. Thus far, Liberia is the country that’s been hit hardest: 0.05% of the population has contracted the virus, and 0.03% Liberians have died from it.

What makes the situation in Liberia even more worrying is that most of the cases (59%) have been detected in the past 21 days (the incubation period for the virus), and an even greater percentage of the deaths (62%) have occurred in the country since mid-August.

The question is how has Nigeria reacted towards this virus medically? How have they been able to curb this? It’s what we’re talking about today on the show. You’re welcome to Danny world let’s talk. 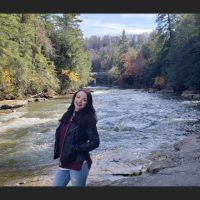 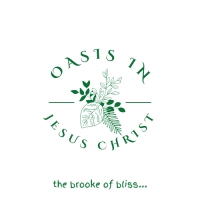 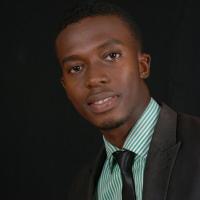 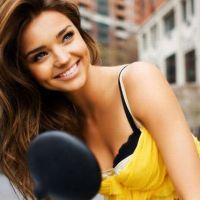