We’re back on Hot Topic!

Quite a sensitive conversation especially in this intense social climate. But we can all agree that middle ground only happens when we can have these uncomfortable conversations. First off, we have to understand what the word “Consent” means. According to Wikipedia, Consent occurs when one person voluntarily agrees to the proposal or desires of another.

The Oxford dictionary defines Consent as giving permission for something to happen.

Now keywords in those definitions will be “voluntarily” and “permission” because it shows mutuality. This connotes that sometimes consent can be verbal, written, implied, felt or non-verbal and that’s where it gets blurry. When it comes to social and sexual interactions, consent becomes even more blurrier. With the advent of the “Me Too” movement, men have become more reticent about approaching women because they fear they might lose their livelihood.

According to Forbes, In 2020, 60% of men are afraid to interact with women in the workplace. Over time, the toxic rhetoric about men abusing women has trickled all over the globe and almost catastrophized the natural interaction between both sexes. Hence, the social conundrum in our society today.

Case and point, the hit TV show, The Morning Show highlights the dynamics of sexual and social consent in the workplace. The show stars Gugu Mbatha-Raw who plays Hannah, a producer on a big time news network, one of whose star faces is Mitch Kessler played by Steve Carrell. A quick synopsis of the show below.

The two had sexual relations outside the workplace and the blurry line of consent was crossed. In a nutshell, Mitch’s contract was terminated after the news broke and a lot of rampaging events erupted from that point on. In Mitch’s defense, he claimed Hannah never resisted physically or verbally. Traumatized from reliving that dreadful sexual encounter and the backlash that came with that, Hannah ends up taking her own life.

An amazing yet tragic story that highlights Consent and what that really means especially for females. Some ladies believe it should be verbal. Some believe men should read the room. On the other hand, some men believe that sometimes, women say one thing and expect you to act another. Some men do believe it’s consent until she says “no.” So it’s become a bit confusing for both genders as regards interaction and what could be deemed inappropriate.

In recent times, we’ve noticed a shift in how carefully men address women today. Men have become awkward around women especially in the workplace as one could lose his job for even the slightest commentary on a female colleague. In the dating market, men fear being attached to the word “Rape” in any context. This creates a divide between the sexes and we were wondering if we could come to a middle ground on this pertinent issue. Listen to our thoughts via the podcast below. 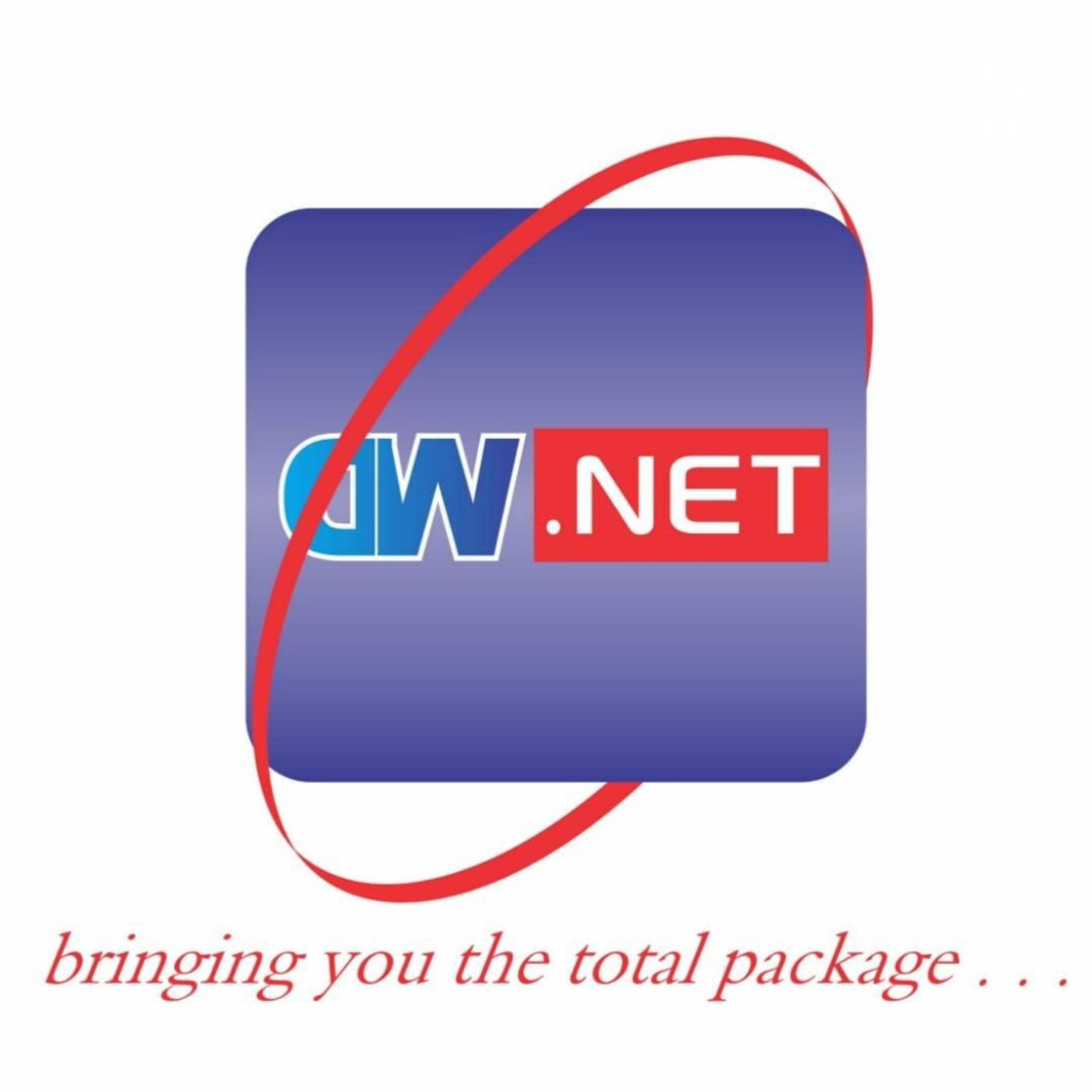 Danny and Naomie are back! They touched on a very empathetic topic that addresses the rationale behind people choosing to stay in toxic relationships. A close to home subject that tries to understand the story of the victim rather than the shaming they get from society. Quite an interesting listen. Do enjoy the episode. This is the SPECTRUM. Also check out the blog https://dannyworld.net/ and drop your comments. We appreciate your feedback. — Send in a voice message: https://anchor.fm/daniel-odia/message

Is consent just verbal? Share your thoughts in the comments below. Tell us how you think this issue should be handled in the social space. This is Danny world.

Why People Hold on to Abusive Relationships. 🎤🎧
Snippet from our last epic episode featuring my MOM!😂🎙 So we asked my mom her thoughts on modern women refusing to adopt their husband's last name. Listen to her unfiltered reply.👆🏼👆🏼😂🎧
I'm Never Taking His Name..

#1 Life. Love. Movies. Fiction & Poetry. We got it all. It's the total package blog! This is Danny world...